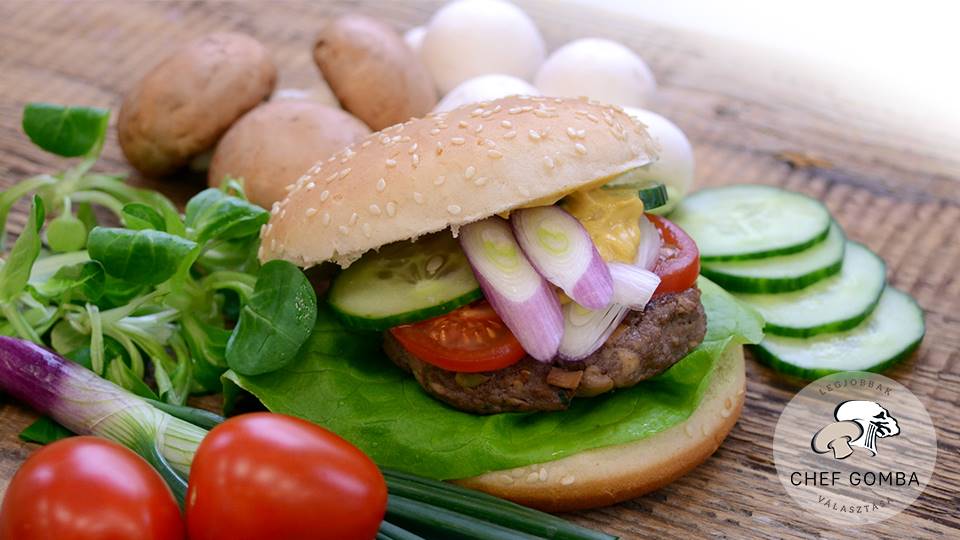 Sodexo announced in February that it would switch the all beef burgers sold as its 250 K-12 school disctrict accounts nationwide to a meat and mushroom Blend Burger perfected by chefs working with the Mushroom Council.

The combination of mushrooms and meat is natural and something Americans have done for decades and therefore, already are familiar with and open to the idea of the Blend Burger – said Kathleen Preis, who leads the school nutrition department at the Mushroom Council. For example, she noted mushrooms often are toppings for steaks and burgers.

She added mushrooms enhance the umami of burgers – making them taste better too many children as demonstrated by the test pilots at Sodexo schools. Specifically, the test pilots found 85% of students prefer the blended burger to the previous burgers.

Likewise, the addition of mushrooms improves the nutrition and sustainability of the burgers, she said. The Mushroom Council estimates blending mushrooms with burger meat will sabe more than 250 million calories, 38 million grams of fat, 15 million grams of saturated fat and 304 million milliograms of sodium in the 7 million student meals Sodexo serve each month. 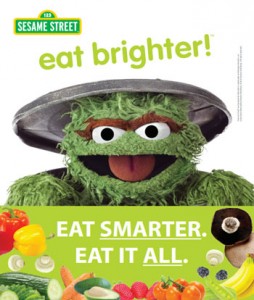 Based on the years of research and the results of dozens of test pilots, introducing the Blend Burger will be „seamless”, but will not be a secret – according to the Mushroom Council.

Preis explained that Sodexo and the Mushroom Council didn’t want to „sneak” the mushrooms in the burgers because they wanted to teach children and their parents that mushrooms taste good. With this in mind, they announced the change in newsletter to parens in an effort to try and spread the Blend Burger beyond schools and into children’s homes.

„We are super proud of the mushroom Blend Burger and we would love for people to know they are eating mushrooms” – Preis said. She explained a lot of parents assume children won’t eat mushrooms, but when tey see them eating and enjoying the Blend Burger some parents likely will start eating them at home, too.

„We are opening new markets for mushrooms and starting a new generation of mushroom lovers and food conscious consumers.” – she said. 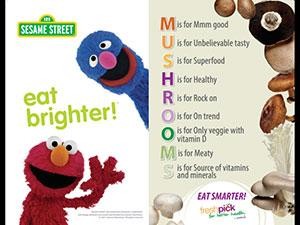 Coinciding with the launch of blend burger, Sodexo and the Mushroom Council helped expand into school cafeterias the Eat Brighter Campaign, which was developed by the Produce Marketing Association and Sesame Workshop to encourage children to eat more fruits and vegetables.

As part of the campaign, Sodexo was able to license to use of popular Sesame Street characters at a reduced rates to create posters and salad bar clings that will try to draw children’s attention to fruit and vegetables.

The humble mushroom is the newest superfood
Scroll to top